California maintains the Statewide Integrated Traffic Records System (SWITRS) which contains information about every traffic incident reported to the police from 2001 to 2020. I have used this dataset to do multiple analyses and I even curate the dataset and host it on Kaggle and Zenodo for easy access and download.

Below you can find my articles where I work with the dataset: 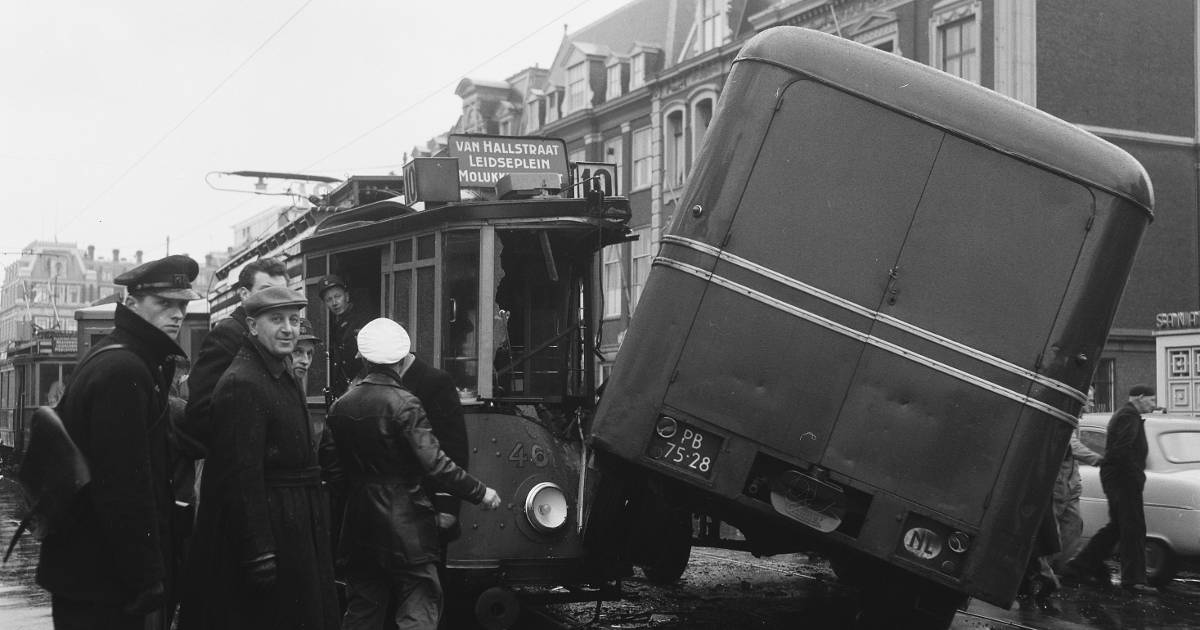 Introducing the SWITRS SQLite Hosted Dataset
California traffic collision data has been hard to get, that's why I am now curating and hosting it! Come take a look!

SWITRS: Car Crashes After Daylight Saving Time
Day light saving time leaves us drowsy and cranky at work, but it also leads to an increase in traffic collisions! Find out exactly how many more there are with this analysis!

SWITRS: On What Days Do Motorcycles Crash?
Motorcycles riders are a different breed, born to chase excitment! So when do they crash? Using California's SWITRS data I find out! I'll give you a hint: it is not on the way to their 9-5!

SWITRS: On What Days Do People Crash?
What day of the year has the most car crashes? The fewest? Find out as I look at California's crash data! Hint: they're both holidays! 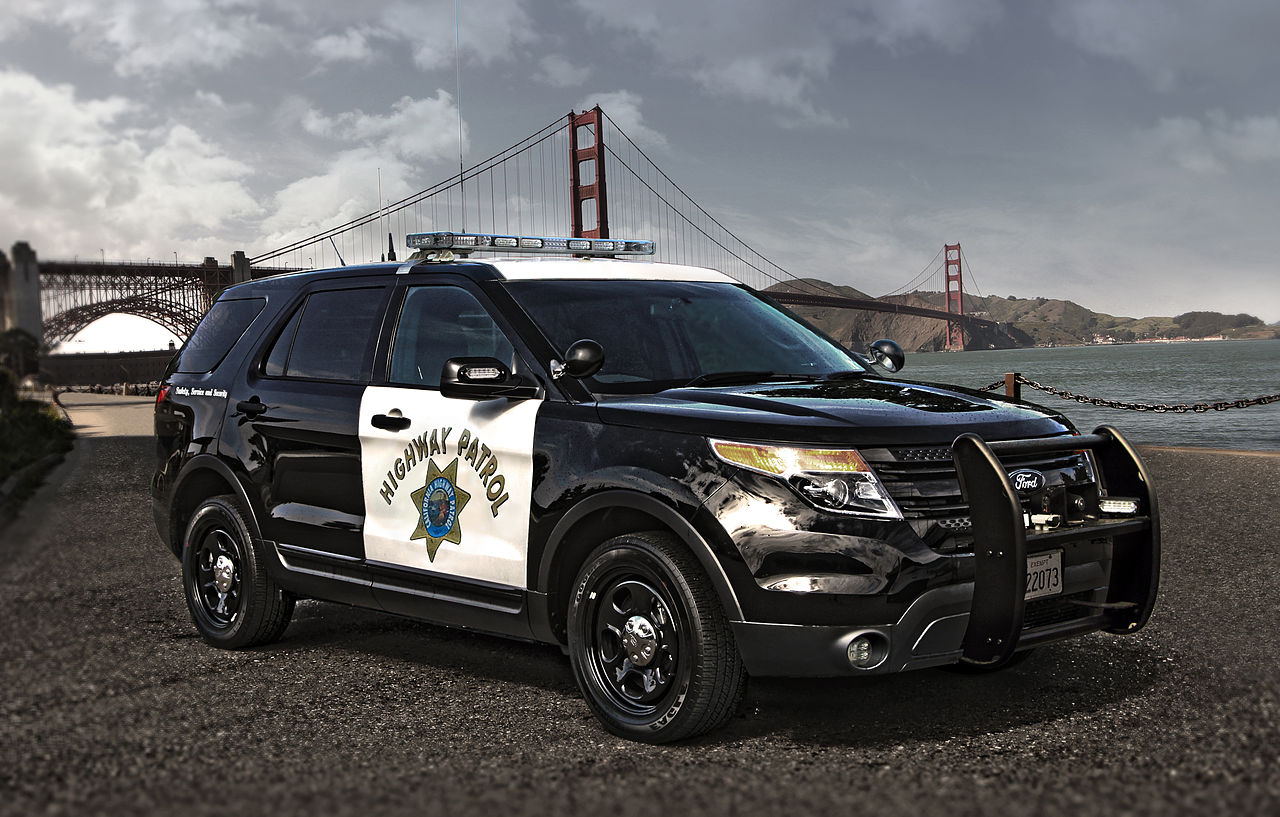 Introducing 'SWITRS to SQLite'
The State of California stores information about all the traffic collisions in the state in the SWITRS database; this script lets you convert it to SQLite for easy querying!