SWITRS: Differences in Vehicle Collision Rates by Manufacturer During COVID-19

As I prepared to write my post on the increase in traffic fatalities during COVID-19, I made some exploratory plots. One plot made me stop and stare. Here it is:

This plot isn’t perfect—I will fix it below—but even so it is striking. Before the stay-at-home order the number of collisions involving Toyotas was much higher than those involving Fords. After the order, the trend flips. Fords have more collisions. I had to figure out why.

The code for this analysis can be found here (rendered on Github). The data is available on Kaggle or Zenodo. There is a hosted Kaggle Notebook version of this post as well to help you dive right in.

I select all collisions between 2019 and November 30, 2020 that involve a Toyota or a Ford, with this query:

I start the data in 2019 because I need a sample from before the pandemic changed behavior, but I didn’t want to go too far back because collision rates vary drastically year-to-year. I cut off the data in November because the reporting is not yet complete for December.

The number of collisions depends on many factors, primary among them is vehicle miles traveled.1 To help control for VMT, I normalize the mean number of collisions for each make of vehicle from January through June of 2019. This gives me a baseline to compare against. Here is the normalized plot:

The normalized rates match up well through the Christmas and New Year holidays, which is the two-week dip caused by people taking time off work and hence not commuting. But right after, the series diverge:

Initially I thought this difference would be driven purely by the prevalence of Ford trucks, but as we shall see it is not just trucks versus cars.

Is it just that there are more Ford trucks? No.

The same pattern holds, although both makes recover faster, with Fords returning to pre-pandemic levels and Toyota getting to 80%, which is much higher than the 50% Toyota reached when including non-trucks.

Perhaps Ford owners just live in areas with looser restrictions, like the Central Valley? No. Here is data from Contra Costa County, part of the Bay Area:

It is the same pattern, but with a lot more noise due to the smaller population.

Young drivers get in more accidents. Perhaps there is a strong age difference driving the trend? There is an age difference, see:

Putting It All Together

A person’s identity is made up of many traits: their age, their politics, where they live, what job they do, and yes, what car they drive. I looked at three different traits—vehicle type, location, and age—and none of them explain the entirety of the collision rate difference between Toyotas and Fords after the COVID-19 stay-at-home order. My conclusion is that Ford drivers are just different from Toyota drivers, in multiple ways, each of which contributes to the trend. 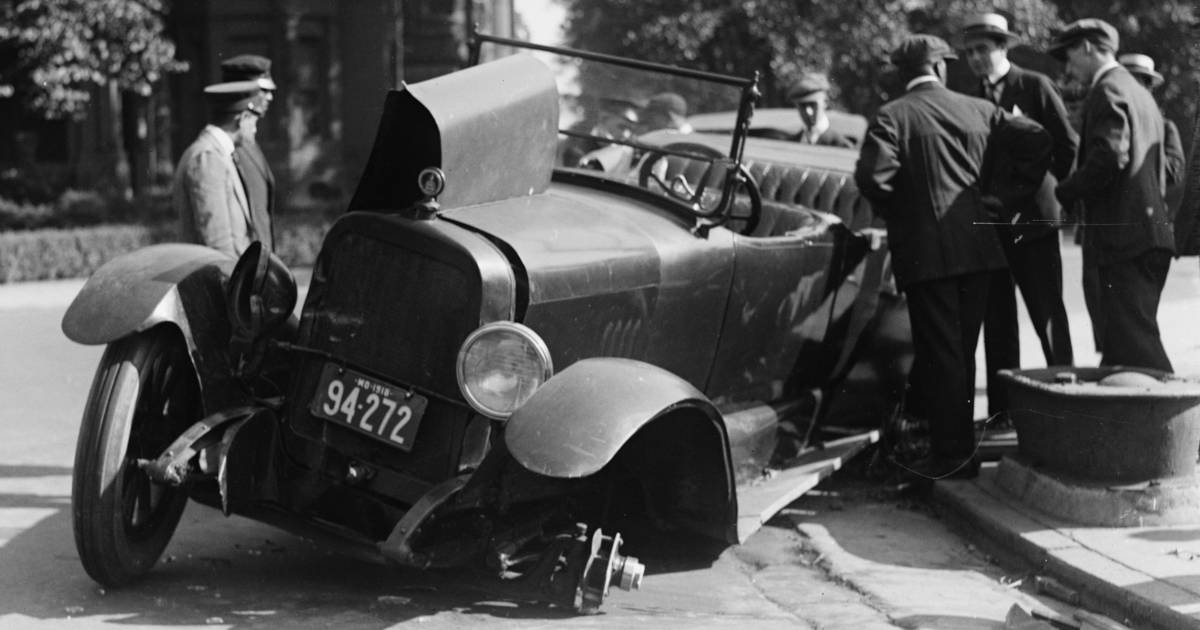