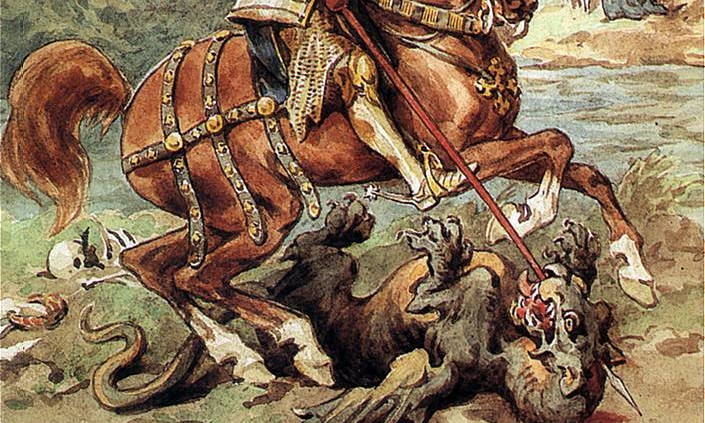 Some of my friends came over last week to play board games and while we ate dinner we played Dragon Farkle because it was a simple enough game to not distract us from the meal. The game involves rolling six normal six-side dice and a special six-sided die with the following sides: {0, 0, 0, 0, 1, 2}. On their turn a player rolls the dice to try to recruit soldiers for their army by scoring points. They score points by rolling various combinations on the dice (ignoring the special die, which mainly modifies how many points are awarded) such as three-of-a-kind, straights, and even solitary 1s and 5s. Dice that are part of a scoring combination are removed and the remaining dice are rerolled to attempt to score more points. If all the dice are removed, the player gets six more dice and continues. If no scoring combinations are present in a roll, the roll is a “farkle” and the turn generally ends.

When a player has enough soldiers (5000 is the minimum specified by the rules) they may forgo recruiting more to instead attack the dragon. When a player attacks the dragon they roll exactly as they do when trying to recruit, but instead of gaining soldiers when they roll scoring combination they lose soldiers. The special die no longer modifies the number of points awarded but instead damages the dragon. The player’s turn can end in one of three ways:

The main tension in the game is between spending turns recruiting, and thereby improving your chances of killing the dragon, and attacking the dragon so that you can defeat it before your opponents do. Do you attack now, or wait until you have more soldiers and have a better shot? So of course, the question came up while playing: “On average, how many soldiers do I need to win?” Although you can answer this question with pen and paper, I—being an experimental physicist at heart—decided to simulate the game in order to answer the question. The notebook that performs the simulation can be found here (rendered on Github). The plotting notebook is here (rendered on Github).

Let’s look at how many soldiers you need, on average, to win the game. To do so, we’ll simulate attacking the dragon and keep track of how many soldiers are lost before the dragon is defeated. If the player runs out of soldiers or rolls a farkle we will discard the run. The results are:

The various peaks are due to the fact that there are always an integer number of rolls made in a turn and there is a limited set of scores that be earned with each roll. The mean is 1007 soldiers lost before the dragon is defeated, which is far less than the 5000 soldiers that the rules require you to have before declaring an attack! This suggests that you will almost never run out of soldiers when attacking the dragon!

Let’s look at exactly how often each of the three end conditions for you turn are reached. Here we’ll fix the number of soldiers you have, simulate a bunch of turns, and record the outcome for each. The results are:

This is a clear failure of game design; once the minimum number of soldiers is reached getting more has no effect on the outcome. This removes any possible strategy where the player might trade time—and hence chances for their opponents to win—for a higher likely of succeeding with their own attacks. Instead, the only correct strategy is to attack as soon as you can, and keep doing it as often as you can until you win. 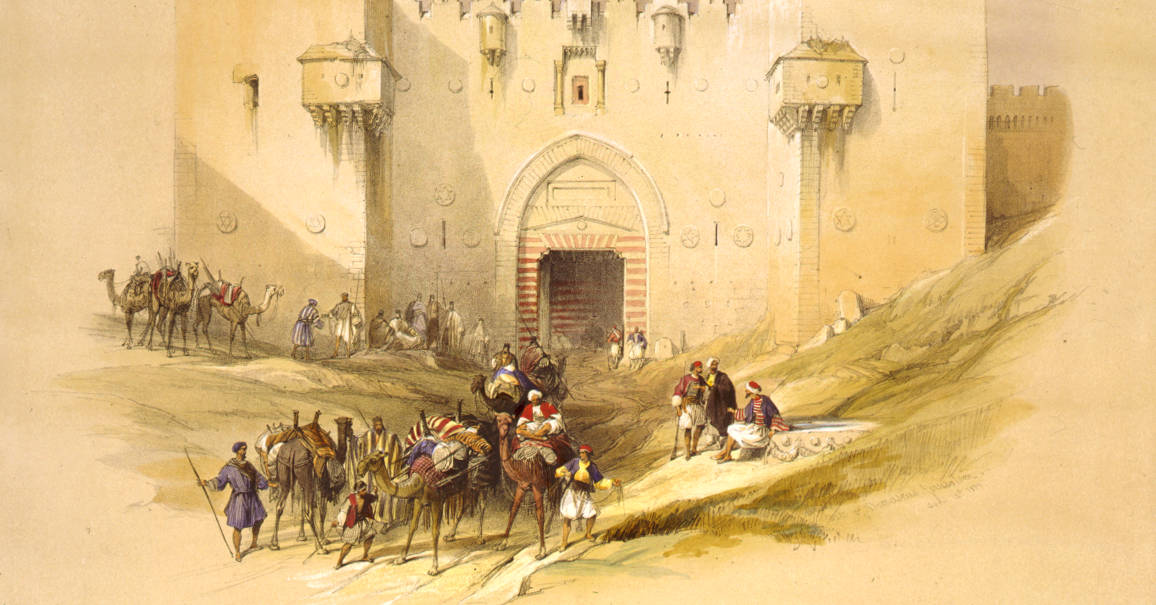