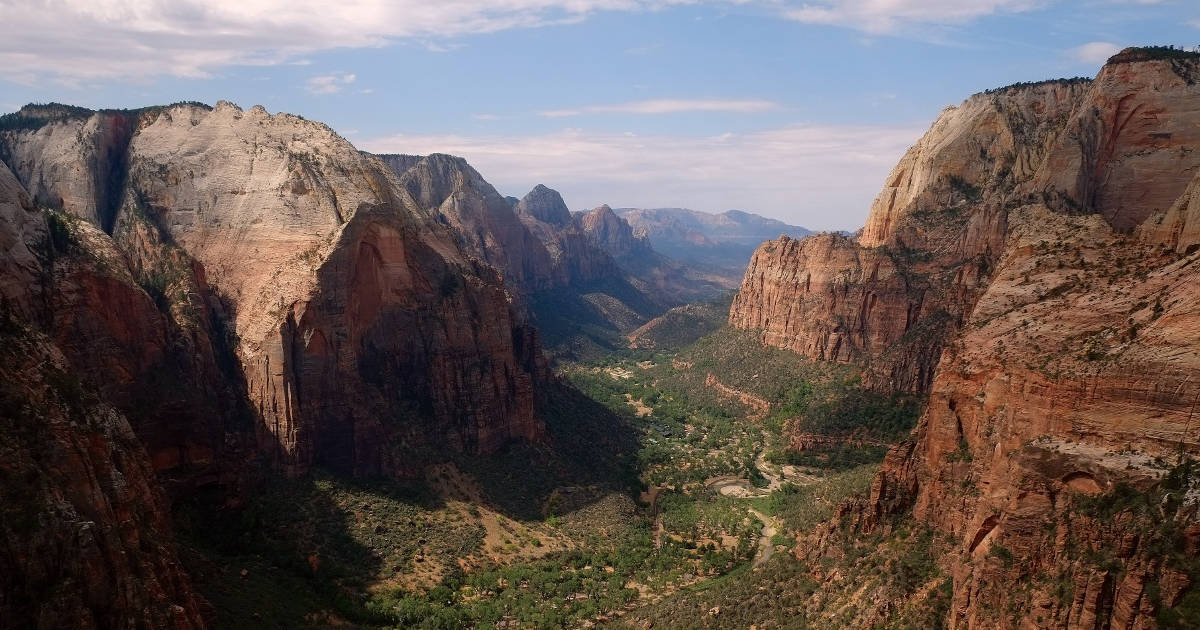 Today’s paper is by Gao Huang, Yu Sun, et al. It introduces a new way to perturb networks during training in order to improve their performance. Before I continue, let me first state that this paper is a real pleasure to read; it is concise and extremely well written. It gives an excellent overview of the motivating problems, previous solutions, and Huang and Sun’s new approach. I highly recommended giving it a read!

The authors begin by pointing out that deep neural networks have greater expressive power as compared to shallow networks, that is they can learn more details and better separate similar classes of objects. For example, a shallow network might be able to tell cats from dogs, but a deep network has a better chance of learning to tell Husky from a Malamute. However, deep networks are more difficult to train. Huang and Sun list the following issues that appear when training very deep networks:

There are many solutions to these problems and the authors propose a new one: Stochastic Depth. In essence what stochastic depth does is randomly bypass layers in the network while training. They construct their network of ResBlocks (see image below, and my post for more information) which are a set of convolution layers and a bypass that passes the information from the previous layer through without any change. With stochastic depth, the convolution block is sometimes switched off allowing the information to flow through the layer without being changed, effectively removing the layer from the network. During testing, all layers are left in and the weights are modified by their survival probability. This is very similar to how dropout works, except instead of dropping a single node in a layer the entire layer is dropped!

Stochastic depth adds a new hyper-parameter, p(l), the probability of dropping a layer as a function of its depth. They take p(l) to be linear with it equal to 0.0 for the first layer and 0.5 for the last, although other functions (include a constant) are possible. With this model the expected depth of a network is effectively reduced by 25% with corresponding reductions in training time. The authors also show that it reduces the problems associated with vanishing gradients and diminishing feature use, as expected for a shallower network.

The main idea behind stochastic depth is relatively simple, remove some layers when training to make the network train is if it were shallow, but the results are surprisingly good. The new networks not only train faster, but they perform better as well. Further, the idea is compatible with other methods of improving network training like batch normalization. All in all, stochastic depth is an essentially free improvement when training a deep network. I look forward to giving it a shot in my next model!