Rise and Fall of Popular Names

In the last few years I’ve named two sons, so I have been thinking about names a lot. The only constraint my wife and I followed when picking names was that they should not be too popular! We determine which names to avoid by looking at data from the Social Security Administration, which has kept track of the name of every child born in the United States since 1880 (as long as at least 5 people shared the name, for privacy reasons).

Most people aren’t like my wife and I: the top names are very, very popular! But how has the popularity of the top names changed over time? I decided to explore the trends by looking at names that were the most popular in the United States for at least one year. The data is from the Social Security Administration, and can be downloaded here. You can find the Jupyter notebook used to perform this analysis here (rendered on Github). The code uses blitting to significantly speed up the rendering, a technique I cover in another post.

Click here for a static version of the boy’s name plot.

Using the plot we can see that the most popular boy’s names are timeless; they retain the top spot for decades, and remain popular even a century later. They are also biblical, with six out of the seven top names coming from scripture.

John is the top boy’s name for four decades before being replaced by Robert. Robert keeps the top spot for 16 years before James takes over, which stays at the top for 14 years. David and Michael rise to peak together, and so the five names share roughly equal popularity in the late 50s and early 60s.

While the other names decline together, Michael takes off and remains the top name for almost four decades before being edged out by Jacob. By the time Noah claims the most popular name title in 2013, all seven of the most popular boy’s names have come down to about the same popularity.

Click here for a static version of the girl’s name plot.

By contrast, the most popular girl’s names seem to be driven by fads: Linda, Lisa, Jennifer, Jessica, and Ashley all have meteoric rises and almost as rapid falls. In fact, Lisa, Jennifer, and Ashley are so obscure before their ascendancy that there are entire years where no girls are given those names!

Mary, though, has staying power, with the biblical name holding the top spot for 67 years before Linda (with the help of a hit single) unseats it in 1947. After Linda fades, Mary comes back for a decade before it finally drops out of the most popular slot for good.

It is not until the late 90s that the fad trend is finally broken, with slow rising Emily taking the top spot, to be quickly eclipsed by the trio of Emma, Isabella, and Sophia, which are neck-and-neck through the 2000s.

Why are the most popular girl’s names driven by fads, but boy’s names are not? I have a theory: throughout history, far more men have been famous than women. This shows up in biblical names as well, with Mary being essentially the only women of importance in the Bible. This allows boy’s names to survive generation to generation as parents look to famous men for inspiration and used their names. Parents of girls had fewer options, and so new names were able to fill the void each generation, leading to their quick rise and fall.

One pattern that is evident for both boy’s and girl’s names is the declining relative popularity of the top names. In the 1880s, the most popular name for each gender was given to 8% or 9% of all children born that year! Even into the 1980s the top names were given to about 4% of children. But now the top names are given to only 1% of children! It may very well be that the growth of mass communication—newspapers, then film and radio, followed by television, and ultimately the Internet—exposed American parents to an ever larger pool of names, thus allowing diversity to win out in the end. 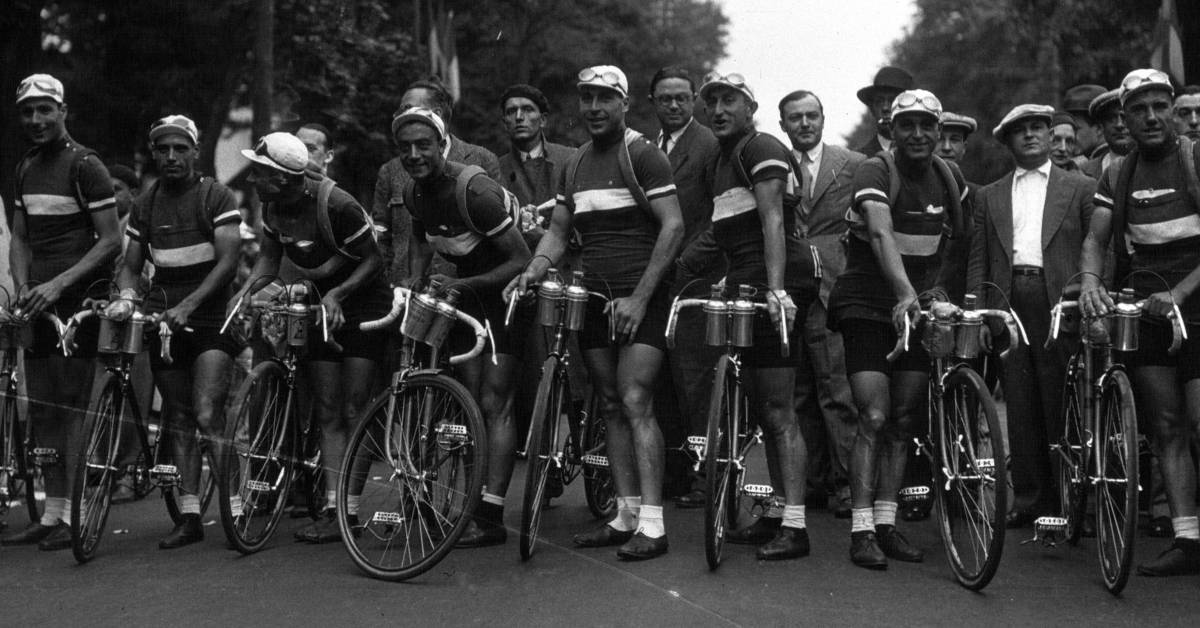