A Review of Nookdesk's Standing Desk

I bought a standing desk recently because I am working from home three days a week. I considered many desks but I decided on a Nookdesk. It was not an easy to choose because I only found one real review online; all the others were rewritten press releases.

Luckily I have a good friend who had just bought one. She was happy with her Nookdesk and so I bought mine on the strength of her recommendation. As it turns out, that was a good decision. For a complete review, read on.

The Nookdesk has a lot of customization options. The desktops are offered in multiple materials from various laminates to solid bamboo. The desktop is always 30″ deep with widths from 48″ to 72″. It is 3/4″ thick. The desk frame comes in three colors: white, black, and grey.

I chose a 30″ by 72″ (+$200) blackwood laminate (+$100) desktop with white frame. The wood laminate feels great: smooth with just a bit of depth from the grain. The white frame contrasts nicely with the black desktop. 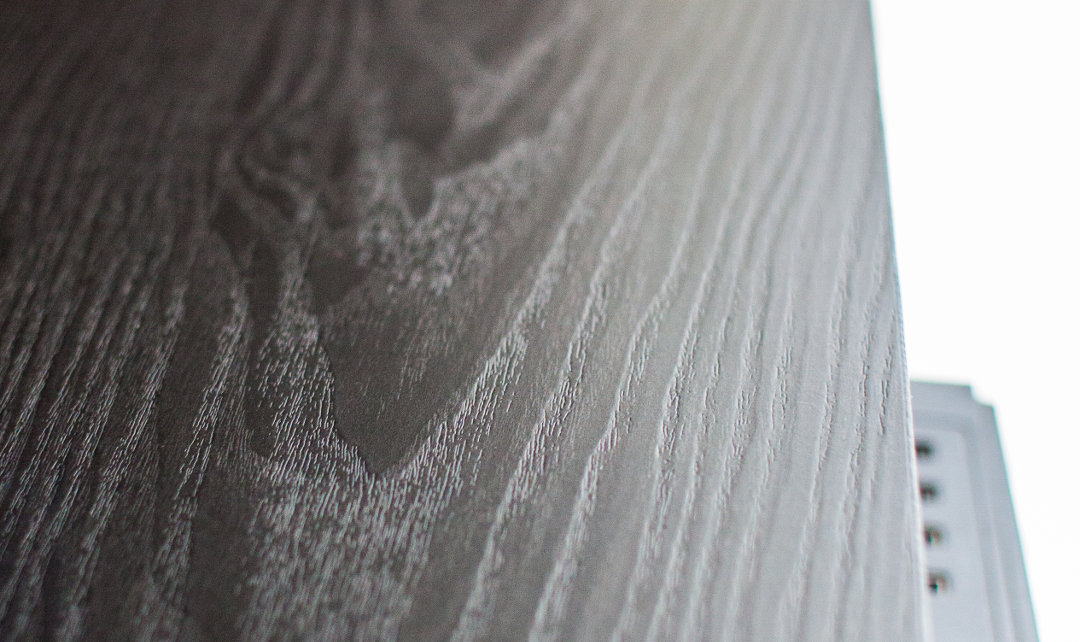 The Nookdesk has some unique storage options. One of them is the “upper storage” add-on which I would describe more as a shelf. It is mounted on the top of the desk at the back edge. It is 12″ deep and rises 4″ above the desktop. I store my game controller and headphones under the shelf, and I put my monitors on top to bring them up to eye-level. The upper storage add-on cost $100, but was well worth the expense. 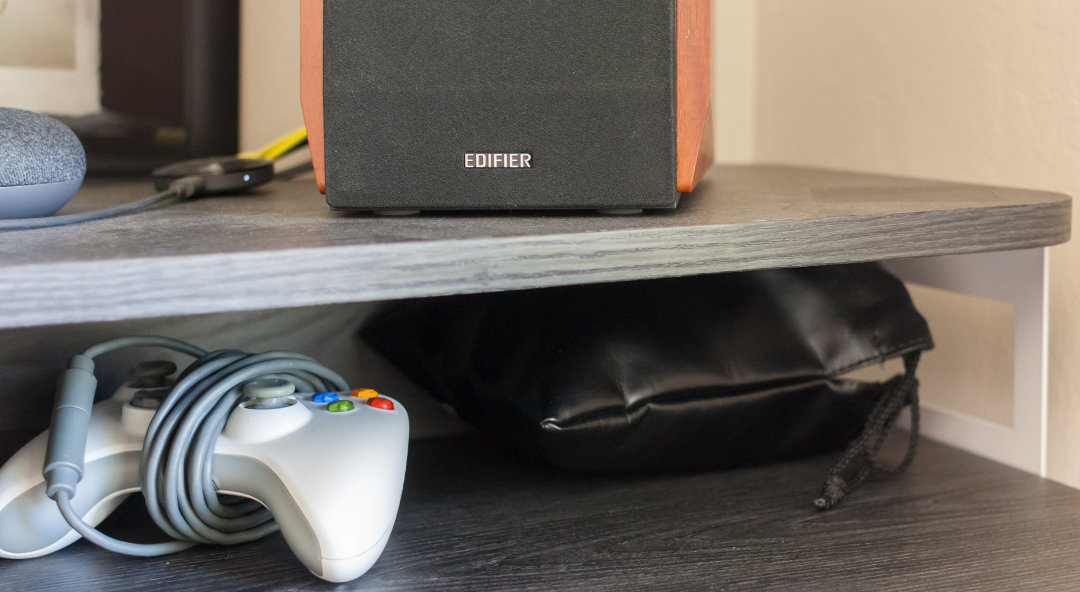 There is a similar “lower storage” shelf that mounts under the desk at the front edge. I did not order one because I like to have my desk surface very close to my knees in the sitting position, and the lower storage would add 4″ to the bottom of the desk. Like the “upper storage”, it also costs $100.

The ability to add some storage to my desk and raise my monitors was the feature that originally drew me to the Nookdesk and was what finally sold me on it.

Nookdesk offers a wide variety of accessories, from keyboard trays to speakers. Below I review only the ones I purchased.

The Nookdesk comes with one of two controllers: a simple one which has only up and down buttons, and a programmable one with three memory settings for an additional $34. I got the programmable controller because getting my desk to exactly the right height each time was important to me. I only really needed two memory positions: one for standing and one for sitting. I still have not assigned the third position. 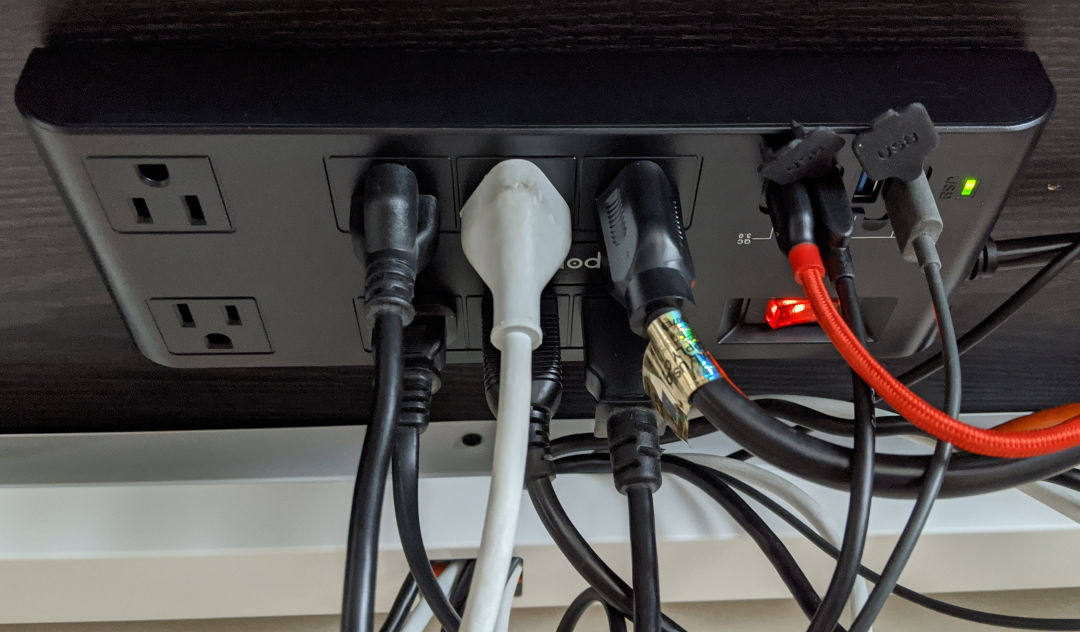 Nookdesk sells a Freeport power strip that attaches to the underside of the desk for $80. It has eight outlets (including two with space around them for those extra-large plugs) and four USB-A outlets, three of which provide up 2.4A and one which supports Quick Charge 3.0. It has a 10 foot cord.

You can plug the desk’s motor into one of the eight outlets so that you only have to plug in the Freeport to the wall. I am satisfied with the power strip, but I suspect I could have found a cheaper one from a third party.

Nookdesk also sells an under-desk CPU mount. It fits towers up to 9.25″ wide and 30″ tall, although if the desk is in its lowest position there is only 20″ of clearance for the tower.

I love the CPU mount; it is one of my favorite features of the desk. It was well worth the $100 it cost as it keeps my computer off the ground and frees up space on my desktop. I recommend it highly! 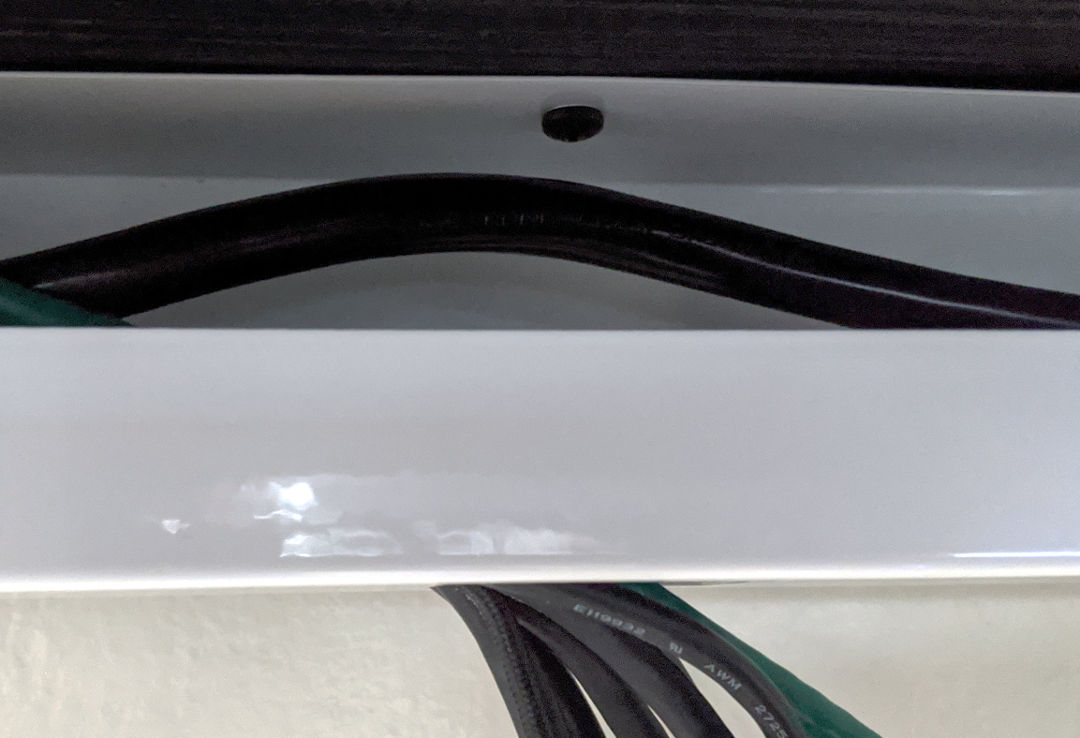 The cable management tray is a metal tray that runs along the bottom of the desk at the rear edge and allows you to tuck your cables into it to keep them tidy. It costs $100. It does a good job of keeping cables from hanging down and getting in your way when you’re sitting, but seems expensive. However, I don’t know how I would organize my cables without it.

You can order the desk without creating an account on Nookdesk’s website, but if you do not create an account then retrieving your order status is difficult. You are supposed use a special page on the site where you enter your email address, but it did not work for me. Instead I had to get customer support to send me the tracking number.

Delivery was free (due to a coupon code, NOOK150) but seems to run about $120 normally. The desk was sent by FedEx in two shipments totaling six boxes. The two shipments arrived on the same day a week after I ordered.

Assembling the desk was actually harder than I expected because there were a few problems: 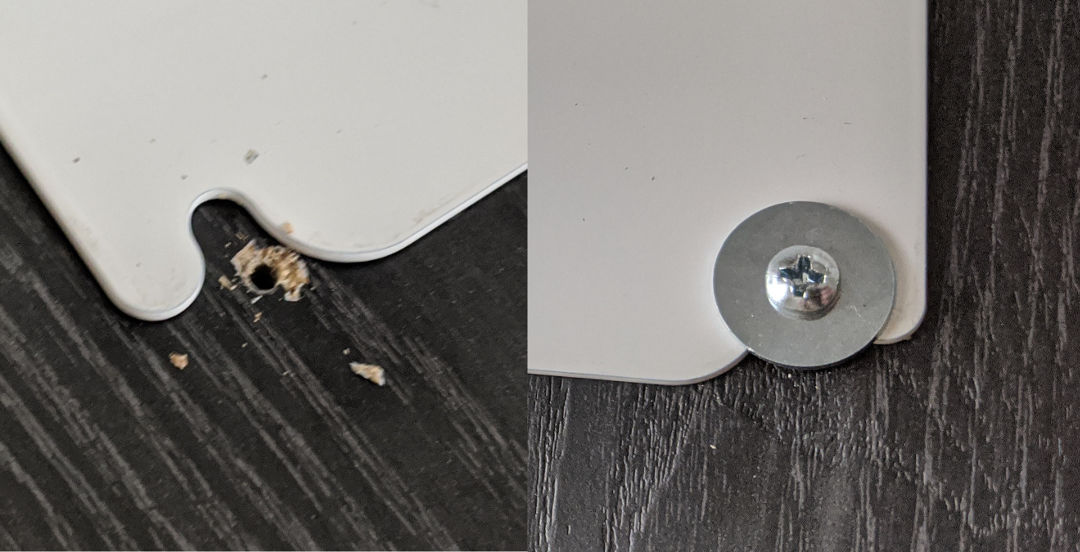 Assembly took between 3 to 4 hours, but was not particularly difficult after I worked through the above issues. I made a minor mistake where I did not install the frame rails at the right time and had to backtrack and remove some pieces to get them in. Jon Walters says he made the same mistake in his review.

You need enough space to flip the desk over during assembly because the build is started with the desk upside down. The desk is unwieldy, so it helps to have a second person for this step, but I was able to do the entire build solo.

With taxes and shipping my desk was $1057, after a coupon code gave me $150 off and free shipping. Expensive, but I spend 10 hours a day at it so the price seems fair.

Although the assembly and shipping experience could be improved, the desk is solid and includes great accessories. I have really appreciated being able to switch positions instead of sitting for 8 hours, and so I am very happy with my Nookdesk. 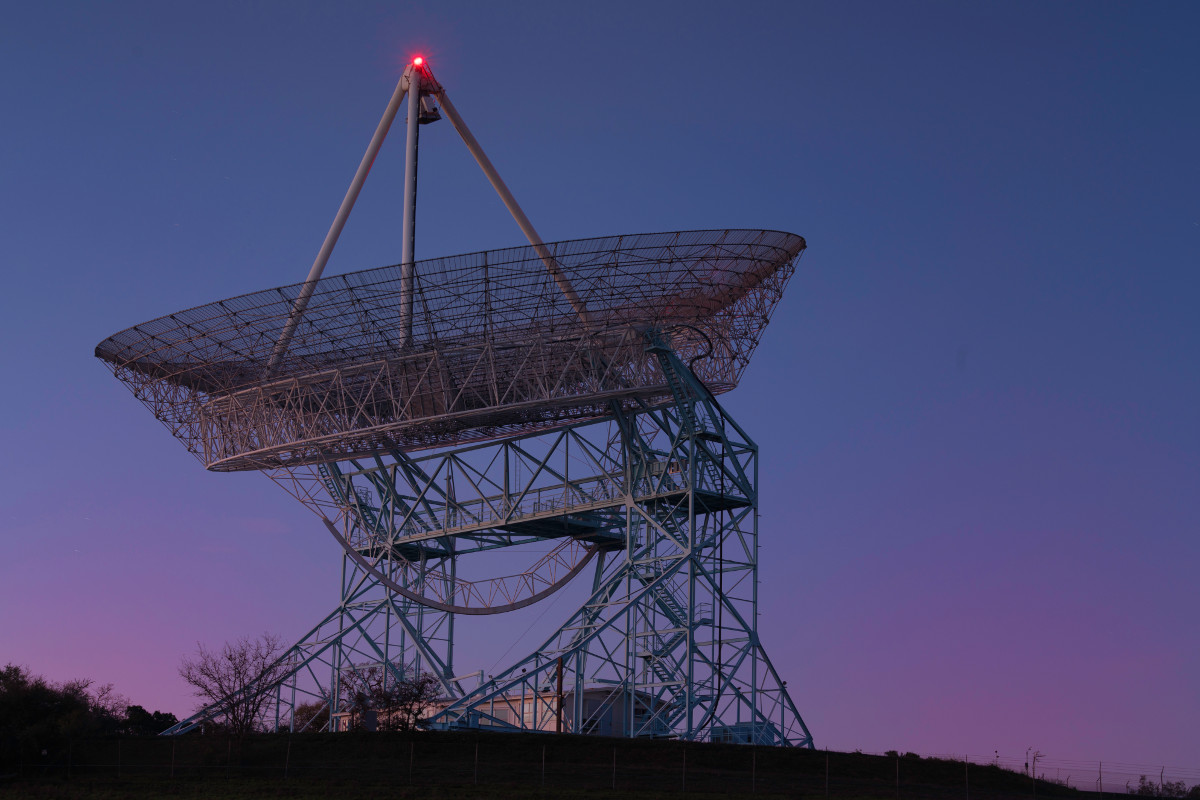 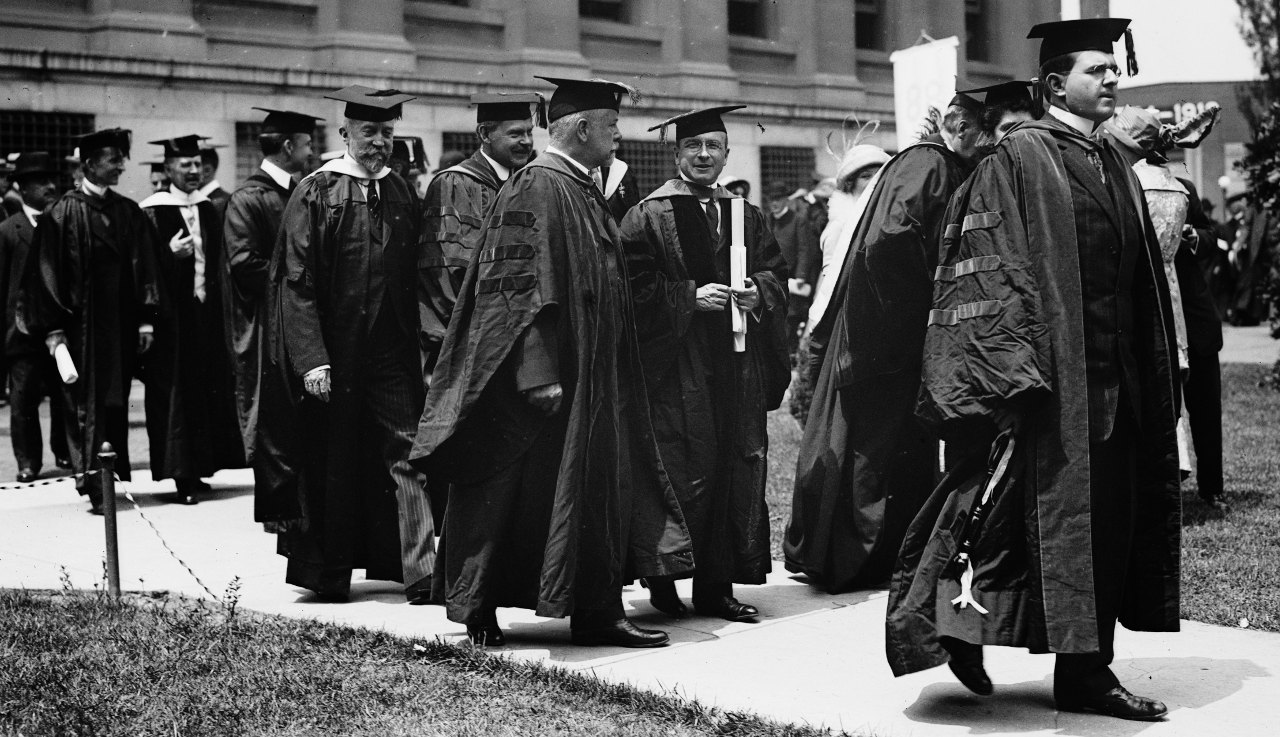 Should I Get a PhD?
In 2009, having little or no money in my purse, I thought I would go to graduate school in physics. But was it the right idea? And should you follow in my footsteps? 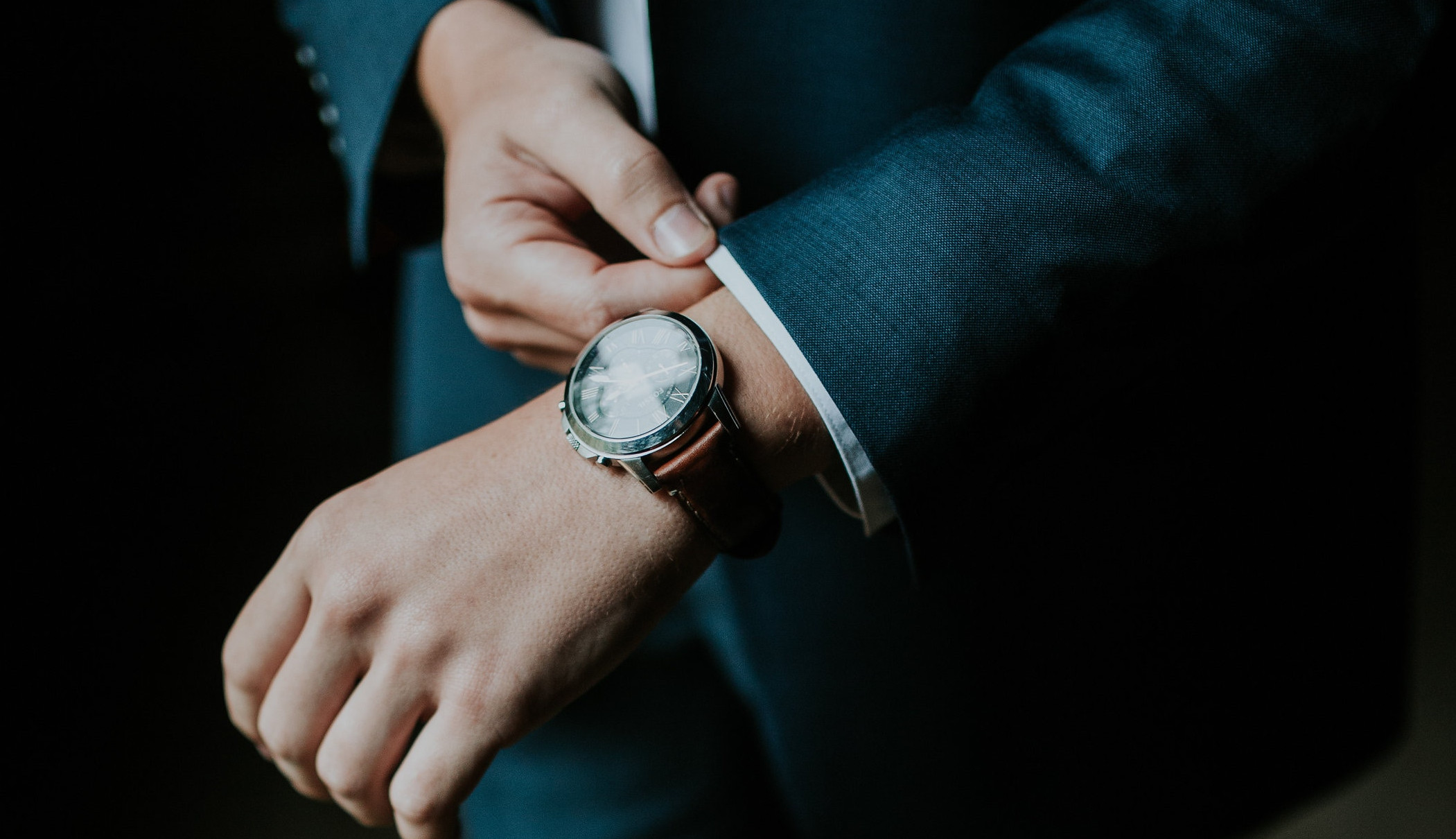 Tech Interviews: Respect Everyone's Time
Interviewing is notoriously agonizing for both the candidate and the company! But it could be much better! Here I propose one guiding principle to make it easier on everyone.