The Pyramid and the Spire: Management and Individual Contributer Tracks 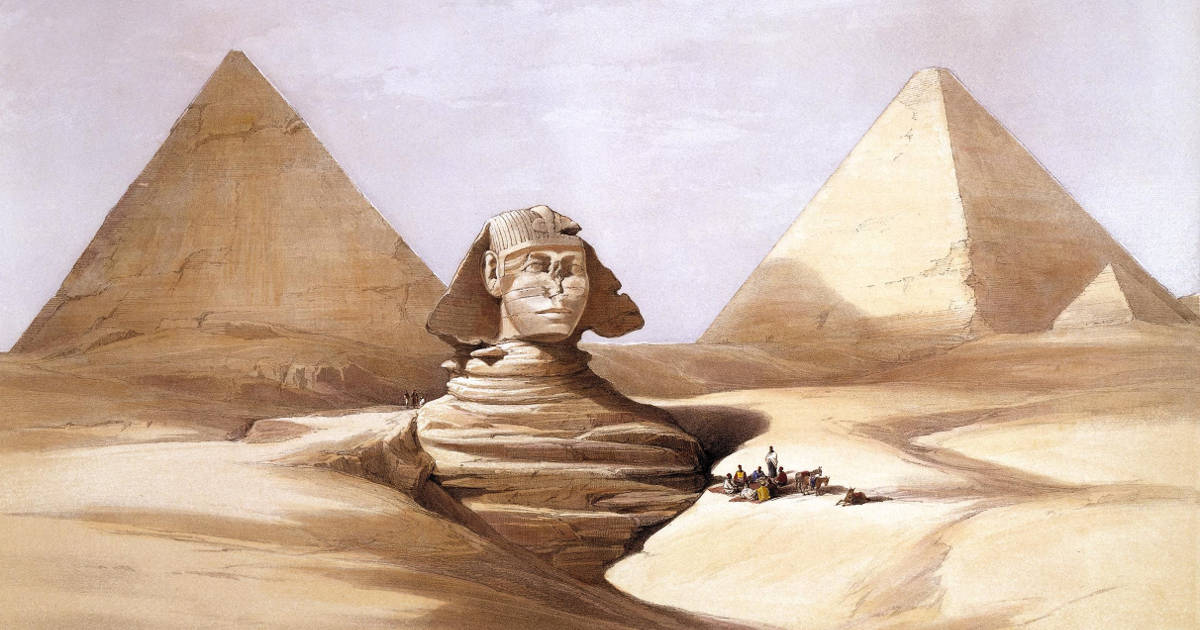 Most tech companies have two tracks for engineers, data scientists, and other technical people: an individual contributer (IC) track and a manager track. The intent is that a technical person should be able to advance their career along the IC track without switching to managing people—which is an entirely different skill set and job.

I have been on both tracks, and while it is true that you can continue to be promoted without going into management, there are some trade offs. Many of these trade offs are discussed in depth elsewhere, but there is one I want to highlight that that is less obvious: There is more room at the top of the manager track than the IC track.

The Structure of the tracks

Every company is slightly different, but most of them have their tracks set up something like this:

Where an L (short for “Level”) indicates an IC role and an M indicates a manager role. The higher the number, the more senior the role.1

The only role open to the most junior engineers and scientists are IC roles, which makes sense: junior people lack the hard-earned experience companies want a manager to have. As they get promoted they move from L1 to L2 and so on until at some point they reach a level (L4 in my cartoon example above) where they can move onto the management track (prefixed with M). Of course not every IC gets this opportunity.

Both tracks narrow as they go up. There are generally a lot (perhaps tens of thousands for the tech giants) of L1, L2, and L3s in a company, but L4s and above are rarer. Likewise they have an army of front-line managers (M4) but only one CEO (or two in rare instances) at the top of the management track.

The Pyramid and the Spire

The IC track is very wide at the bottom. I was not exaggerating when I said that there are tens-of-thousands of lower level ICs at the tech giants. But what is different is how fast they narrow. The IC track gets narrow very quickly while the manager track stays broad longer. Let me share some examples from my previous company:

At the very highest level, there were a few (probably about five) executive vice presidents—M9 on my example tracks. There were no L9s at the company. There was a single L8, someone with more than 30 years of IC experience in Silicon Valley. The company had more than a dozen M8s.

In the data organization, there was one senior vice presidents (M8), two vice presidents (M7), and roughly five directors (M6). There were only two L6s, and one of them had almost 20 years of experience at the company. All of the managers has less tenure than that.

I am very happy as an IC, I love solving problems and writing code. But I love helping people, setting strategy, and communicating with partners. I still haven’t decided which track I will stay on in the long term.

From a pure numbers game, if I want to climb to the highest levels, the manager track looks better. But it is easier to jump between companies on the IC track—I could leave my job today and have a stack of comprable IC offers within a month. Also the manager job is just different, I would no longer be an engineer.

I find Charity Majors’s post Engineering Management: The Pendulum Or The Ladder an excellent discussion of the drawbacks of being a manager and one strategy for jumping back and forth, one that has guided my career thinking. Give it a look!