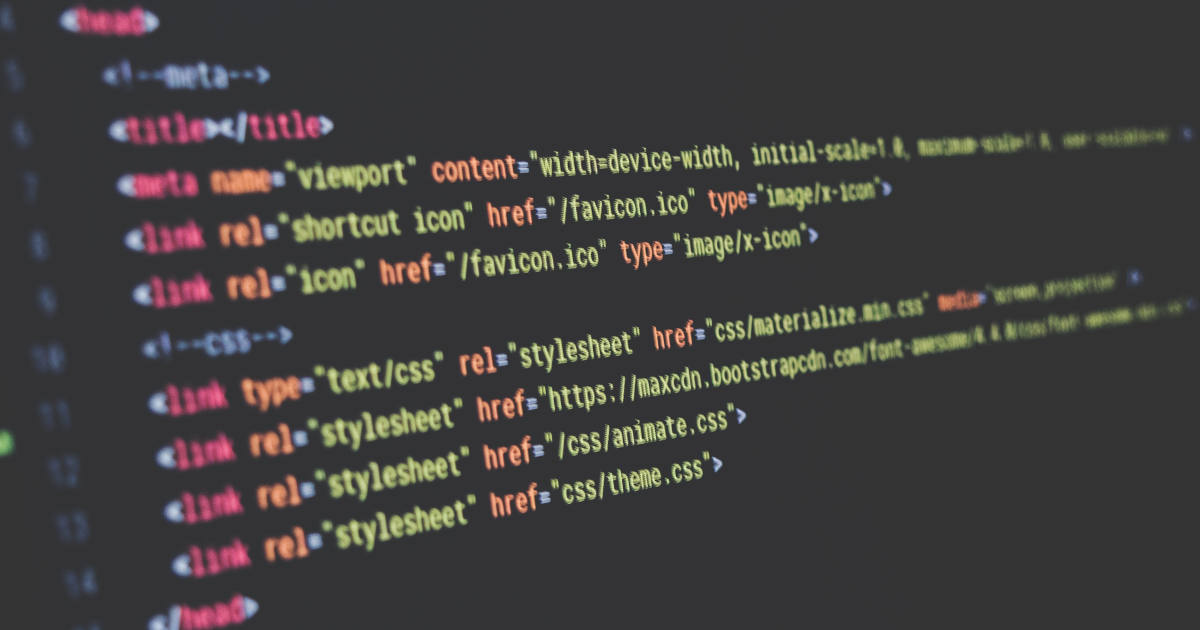 The reason that Lab41 embarked on the Hermes recommender systems challenge was to move towards assisting data scientists and software engineers in finding data, tools, and code. Without knowing anything about such items (except for how users interacted with them) we are limited to using simple collaborative filtering algorithms. However, if we learned more about the properties of the various items, we could use more sophisticated algorithms.

For some items—for example, movies—it is relatively easy to imagine what sort of properties are relevant in order to make recommendations: genre, actors, director, story elements. For other items it is more difficult; in a code database, what characteristics of the array function would we track to make sure it is recommended to the right users?

Fortunately, we do not have to answer this question to make use of content-based recommender systems for code (although if we were able to, we would likely produce better predictions). Instead, we just need to determine how to extract the properties of the code into a vector representation, taking both syntactic and semantic meaning into account. If the final vector is inscrutable, so be it, so long as it works for our application. Of course, this sounds like an even more intractable problem, until we remember… word embeddings!

Word embeddings have proved to be a useful way of representing text for machine learning. We used them in our work on Chinese censorship, where we found them effective even on small, minimally-processed foreign language datasets. In this post, I will give a brief overview of how Word2Vec works; for a more complete summary see Karl’s post on Anything2Vec and this paper by Goldberg and Levy.

Word2Vec embeds words into an n-dimensional vector space such that words that appear close in the source text (code in our case) are close in the final vector space. It does this by creating two types of vectors: word vectors (used after the training) and context vectors (used in training and mostly forgotten afterwards). Let’s consider an example using Python source code:

In this case import math and import numpy as np are two lines from a Python script. We are interested in the target words “math” and “numpy”. These are the words we are trying to embed in our word vector space, which will eventually help us decide when to recommend the math and numpy libraries to users. The words surrounding the targets are the context. I have highlighted our target words in red and the context words in blue. Word2Vec tries to optimize the position of both sets of vectors such that the dot product between a target word vector and its context vectors is large (making the angle between them small). This might result in vectors (in 2D for clarity, although in practice anything between 50 and 300 dimensions is common) that look like this:

Notice that the red target word vectors have been selected such that they end up close to their blue context vectors. Because math and numpy share similar contexts (they both appear near import in the code, for example) they will appear near each other in the final vector space. As a final step, the context vectors are discarded and only the red word vectors remain in the model:

There are, of course, some complications. The algorithm could maximize the dot product by making all the word vectors the same. This is handled by selecting random pairs of words and contexts (for example, selecting the context import ... as np and the word for) and performing the same vector procedure, but this time insisting that the dot product be small (driving the vectors apart). The assumption here is that such random selection (otherwise known as negative sampling) selects words that do not belong in the context, and hence should not be near those context vectors. This might result in a vector like the following:

Once you have completed this process, you have a Word2Vec model!

In order to build a Python2Vec model we need lots of Python data. In my last post I introduced some of the datasets we worked with, including a single Python repository. Since then we have added many repositories to the dataset. These are:

Originally we were heavily biased towards data science-related libraries (as you might expect, us being data scientists), so we have tried to diversify by selecting some popular non-data science related projects.

In total this gives us 9424 files written by 5307 authors, consisting of 2,555,194 lines. We tokenize the lines by lowercasing everything and splitting on all whitespace and punctuation characters. This leaves us with 10,325,475 words, of which 254,851 are distinct.

This data were processed with MLlib’s Word2Vec class as follows:

The resulting model and code needed to explore it can be found here. Included is an Jupyter notebook with an example of using the model. If you would like to try training your own Python2Vec model, use the data processing script in the main Hermes project to download the raw data and then use the model training notebook to train your model.

Now that we have a model, we can explore it and see what comes out! First we find all the words near range, a function often used in for loops:

The five words that come up are all things you would expect to appear near range in the code: i and k are common looping variable names, zip is a function to manipulate lists, and xrange performs the same function as range but without instantiating a list. 03d seems slightly odd at first, but it is used in number formatting expressions and pairs well with range, which generates lists of numbers. In a recommender sense, suggesting xrange and zip would be useful, as someone using range would almost certainly benefit from knowing about them if they did not.

Let’s try our original example from the introduction:

Again we find many similarities to the array function: zeros creates an all-zero array, masked_equal operates on an array, newshape is an argument used when reshaping an array, rational is a data type that can be stored in an array, and unravel_index converts 1D indices into multiple dimensions. Note: I had never heard of unravel_index until looking at this model! So Python2Vec is already exposing me to new information.

One of the striking features of Word2Vec models trained on English is that they learn “analogy” vectors. For example, the infamous king - man + woman = queen relation (and other similar examples) show that there exists some “gender” vector even though it does not correspond directly to a vector for any English word. Looking for similar features in Python2Vec is tough: we would first have to determine a relationship and then see if it exists in the model. So far I have not found any.

Can You Recommend It?

The Hermes challenge, though, is about recommending, so are these vectors useful for that purpose? To test this, we looked at every line of code in the dataset and collected its most recent author from the git information. We then assembled vectors mapping each user to a function, method, or library that they had used in a line of code. We split this data into a training and a test set, trained several recommender algorithms on the training set, and tested them on the test set. We compared a collaborative filtering algorithm (which uses only the interaction data) to content-based algorithms which use the Python2Vec vectors. A recommendation is considered successful if the item appears in the training set.

In terms of metrics (see Tiffany’s post and Anna’s post for a refresher of what these metrics mean), the RMSE and MAE decrease with Python2Vec compared to MLlib’s ALS collaborative filter. Serendipity is also higher. However, the item coverage is significantly reduced. This is likely because we only consider words that appear in our corpus at least 25 times, so we only cover the most common functions, methods, and libraries. The user coverage decreases, but not as significantly—most users, it seems, use at least a few of the most common functions.

The low item coverage is a particularly challenging issue. We set the inclusion threshold to 25 occurrences in order to remove variable names and one-off functions, but it also removes functions that are rarely used. These rarely used functions are precisely the ones that we are most interested in recommending to the user. Some additional work in this area is needed.

Recommending source code, it turns out, is challenging. Python2Vec offers some promise in this regard, but it is likely that different methods of extracting meaning from source code could outperform it. Python2Vec considers matters at the word level, but a larger unit of code is probably more useful. Additionally, the distance between objects in the source codes (as used by Python2Vec) indicates that they are related, but doesn’t give us any hint as to their function. We have tried to incorporate information about the purpose of these functions in some other models, mainly by trying to parse the documentation, but we have not yet achieved performance comparable to the model presented here.