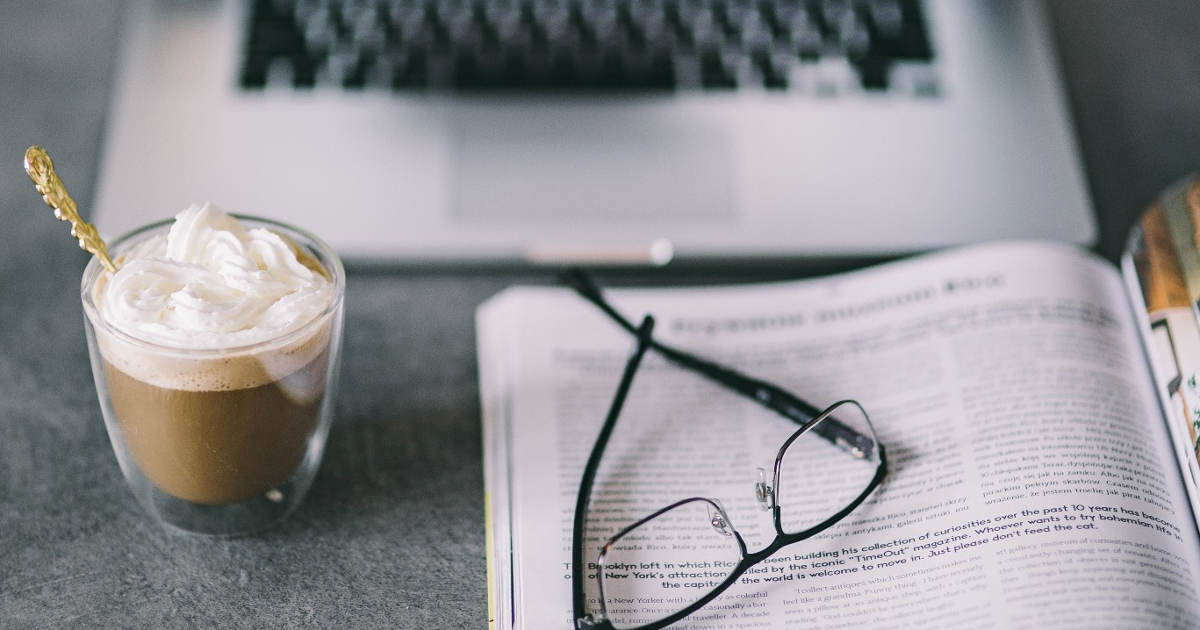 One of the great things about working at Lab41 is that we are always taking on new and exciting projects, but this means we need to stay knowledgeable in many different subjects and techniques. In order to stay up-to-date and expand our horizons we read and discuss about one paper a week. The most common subject of these papers is machine learning, but any topic that we deem interesting and useful could show up. We thought you might find these papers interesting, so we plan to start posting about our findings on Gab41.

This week’s paper is by Ian Goodfellow and introduces the concept of Generative Adversarial Nets (GANs).

Goodfellow trained his model on various datasets including MNIST, TFD, and CIFAR-10. The results are shown below for MNIST and TFD:

Each row contains a few examples generated by the model, while the furthest right column (highlighted with a yellow border) are the closest examples from the training set.

Some of the challenges of GAN models are that it can be difficult to synchronize the generative and discriminative networks. If one network is much better at its task than the other network, than the left behind network will have trouble learning because it always loses. Additionally, there is no explicit modeling of the probability of the data distribution; if it is required, it must be approximated from the model.