One of the most important things to know when looking for a job is your market value. For data science positions, what better way to determine that than with data!1 Some sites⁠—⁠like Indeed and Glassdoor⁠—⁠offer aggregate salary information, but they won’t give you all their data.2 That’s why I prefer the survey that Insight alumni put together. With the full dataset I can slice it however I want.

The data is available here. The notebook with all the code is here (rendered on Github).

The dataset is mostly comprised of data scientists, but there are a few engineers and analysts as well, so we can compare salary across job titles:

Machine learning engineers have the highest median salary, followed by data scientists, data engineers, and data analysts. Data science salaries span a greater range, although this is likely due to the larger number in the sample (N=132 vs N=8). The median values are:

The market rate for a data scientist varies wildly by location:

Compensation in California is the highest, by far. Technology companies often give employees stock in addition to their base pay and many of these companies are based in California. Do those stock grants account for most of the compensation difference between California and the rest of the nation? Let’s remove stock and look again:

The median compensation in California drops $20k when removing stock, the median in the Northwest (another major tech hub) drops $5k, and the Northeast and Midwest don’t change. The highest paid individuals in California all drop drastically with the new highest paid person in New York!

Finally, how much does experience matter? Looking at just California this time, because I have the most data for salaries there:

A lot! Going from one to three years of experience increases the median compensation by $100k!

But what is happening to people with four years of experience? There are very few in the survey (N=4), so the median can be pulled by any particular outlier. For example, if one of them got a job in 2012 and stayed there for four years, they would miss out on the large raises that come from jumping to a new company. Additionally, one of the data scientists who said they had four years experience also said they were in a “Junior” position, so it’s possible they counted their school work when answering whereas most would not count school.

I have found it is much easier to get a large raise when starting a new position, so this plot argues for the importance of not staying at your first job too long!

Now You Know (But Knowing Is Only Half the Battle)

Now you have a better idea what the data science job market looks like, but that isn’t enough. To get what you’re worth, you have to negotiate as well. I highly recommend reading Patrick McKenzie’s Salary Negotiation: Make More Money, Be More Valued post. Negotiating has earned me between 5% and 10% increases to my offers, which as you can see from the numbers in this post, are substantial! I wrote about my experience negotiating with some tips here: Data Science, Compensation, and Asking for Money. 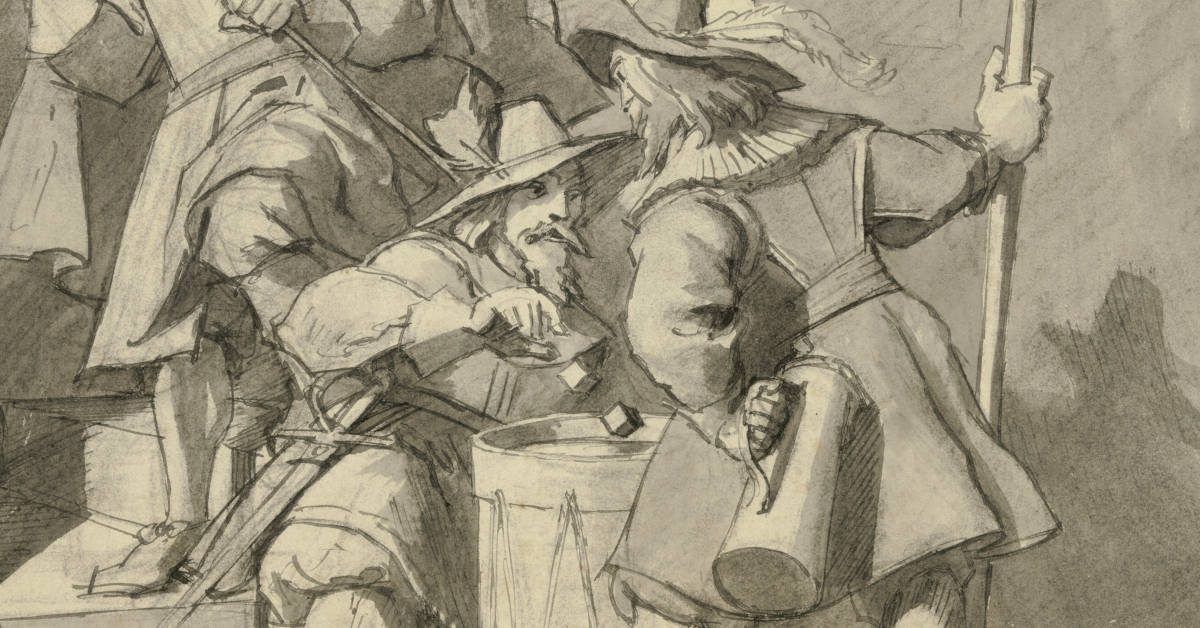